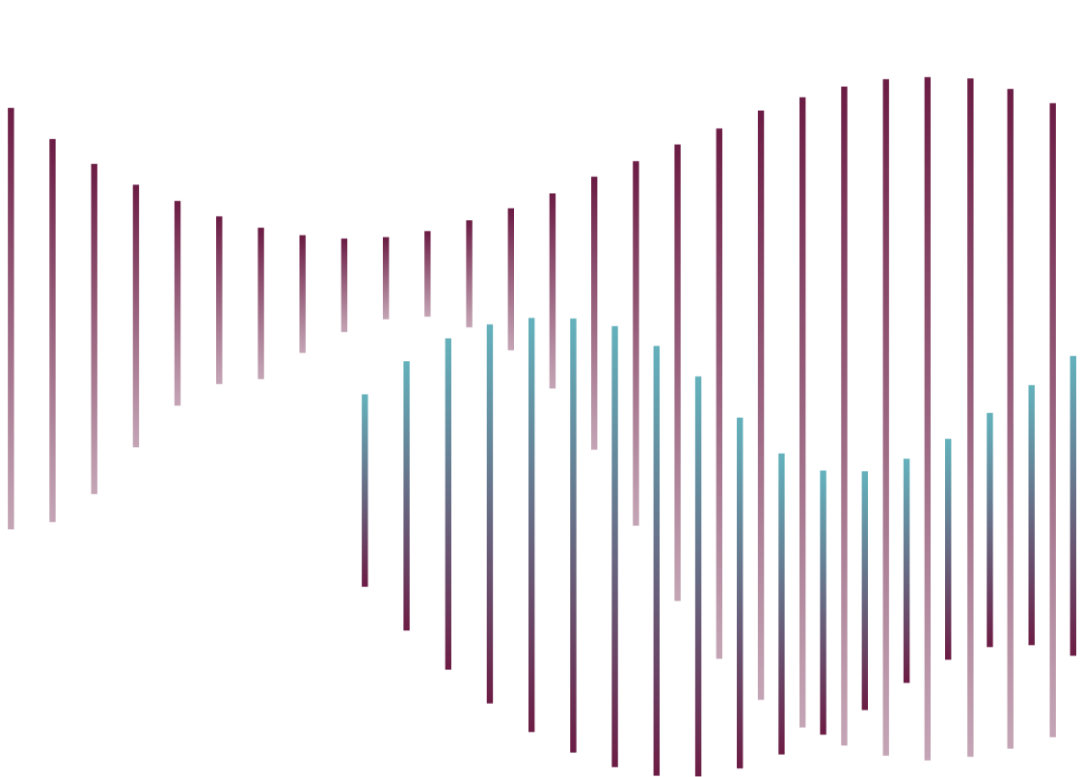 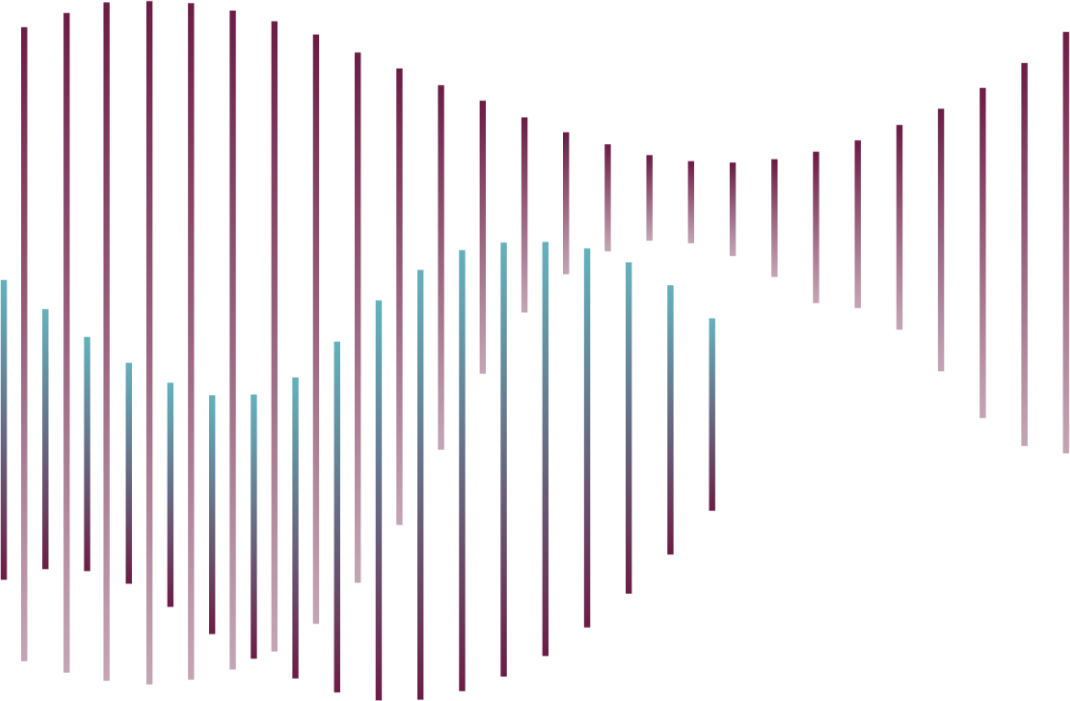 Our Annual Academy Concert was held on Friday, March 25, 2022, at a new venue for the first time - the PUE Theatre in Education City. Over 120 performers from nine music ensembles entertained an audience of almost 300 parents, guests, and former and present students. 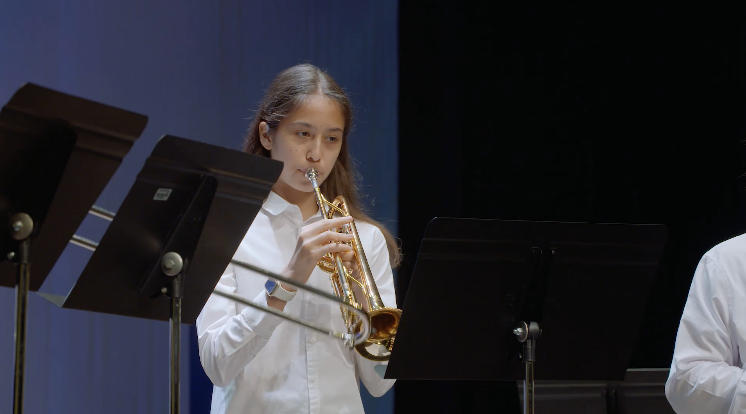 The concert kicked off to a lively start with the Senior Brass Quartet, who played two pieces: Fanfare and March by P. Hall and Cool, Calm and Collected by K. Agioritis, with excellent rhythmic precision well-balanced dynamics. This was followed by our youngest string ensemble, Little Amadeus, who charmed us while performing seven short classical pieces: among them, Violin Dream, composed by their very own ensemble player Eric Elklayany.

The Harmony Strings, led by Mr. Stefan Robu, displayed precision and a wide range of dynamic contrast while performing their five pieces. Their repertoire posed demanding technical and stylistic challenges, which the Harmony Strings handled skillfully and seemingly with ease. This was especially evident in their rendition of Trad. Kerry Polka and Holst’s Jupiter. 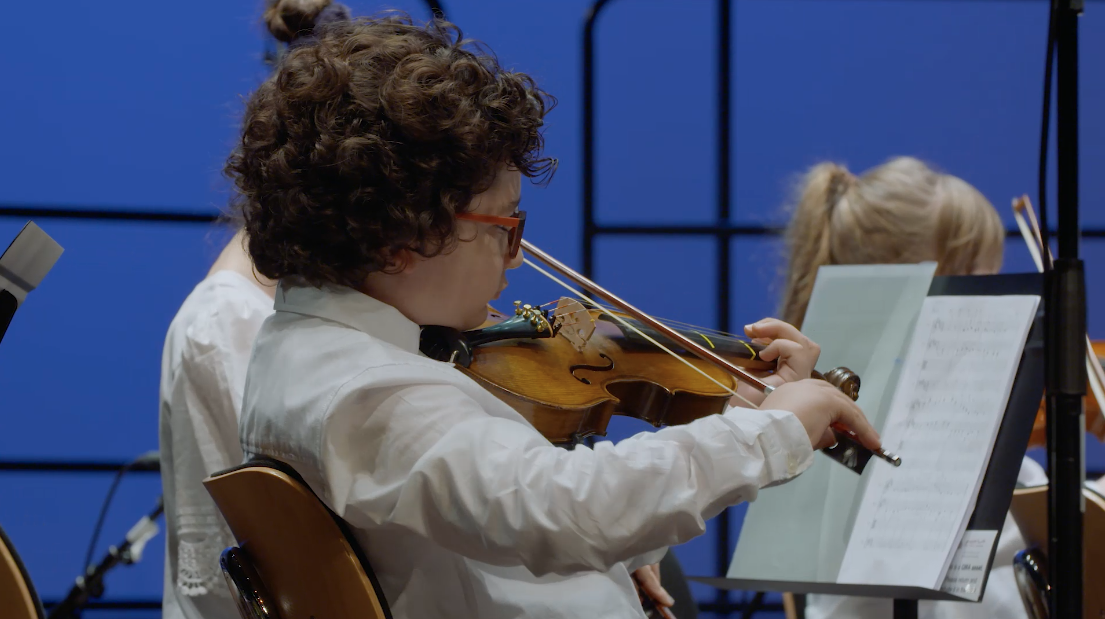 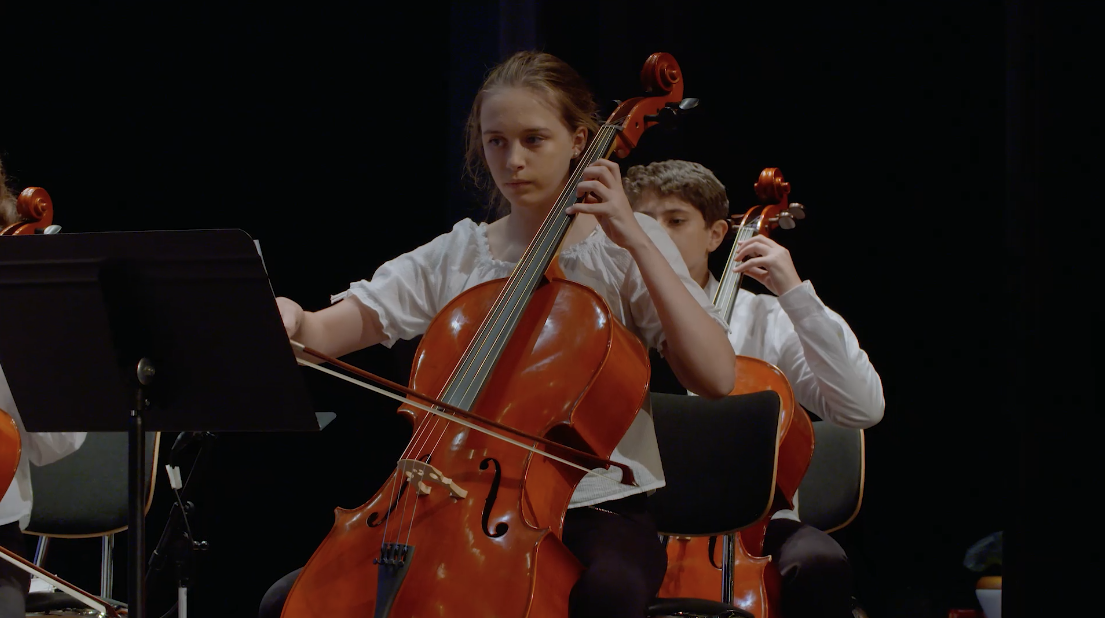 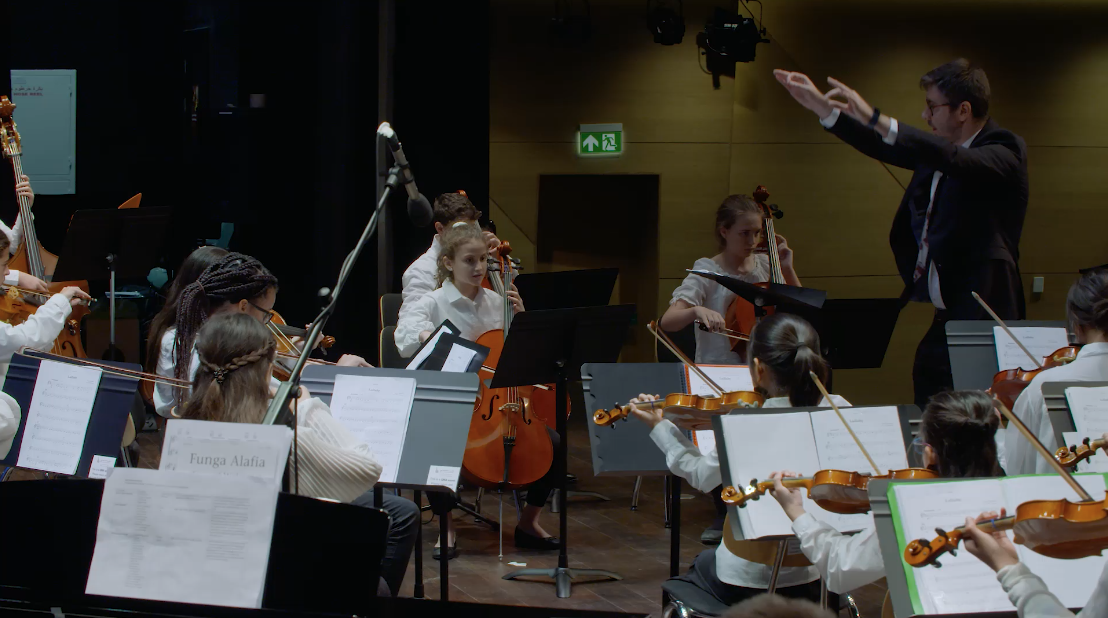 The concert's first half was brought to a close by the Junior, Middle, and Senior Choirs, whose individual performances culminated in one considerable combined choral number. Their spirited singing of G. Barlow’s song “Sing” earned them rapturous applause. 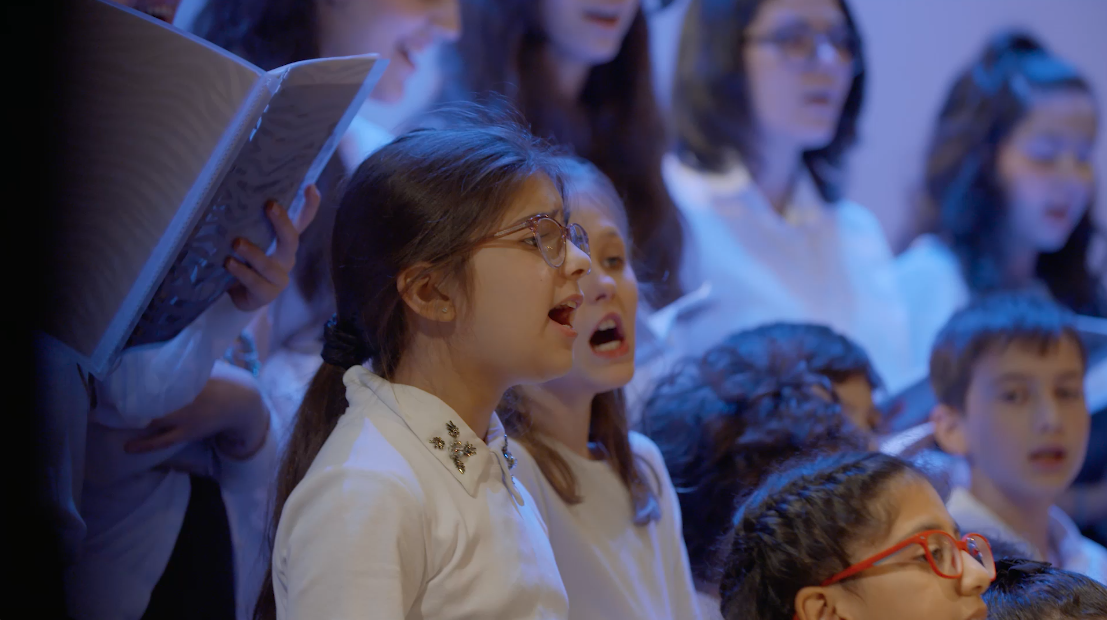 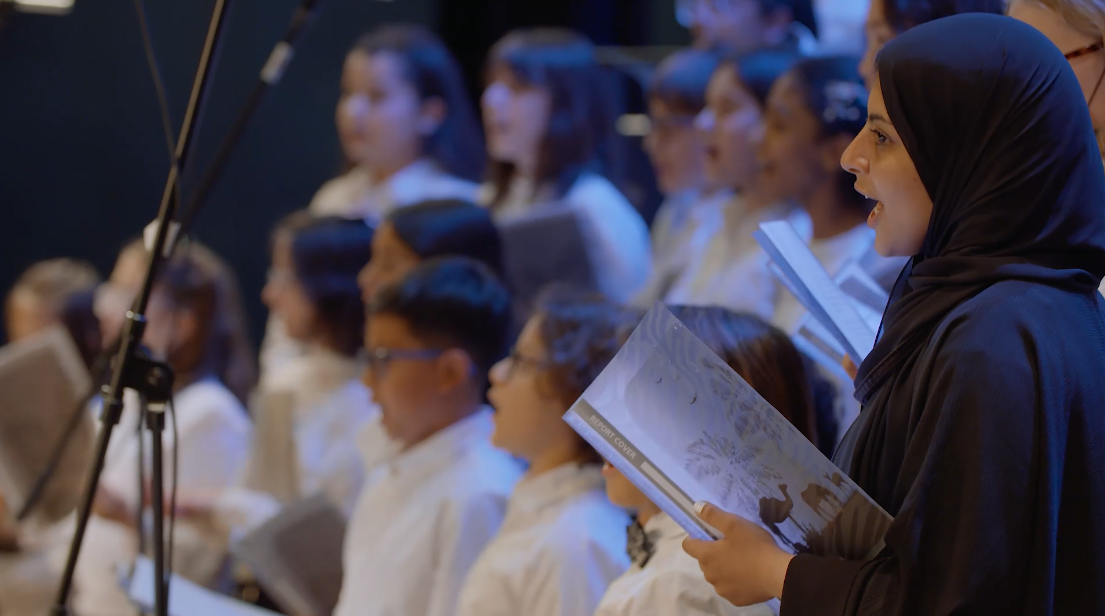 The second part of the concert was dedicated to the Arab Music Department. First were the Arab Takht and Strings, who made even the most challenging sections sound effortless, with their different melodic parts seemingly merging into one.  This ensemble was joined by the Middle, Senior, and Nagham Choirs, who highlighted the beauty of unison melodic lines. Who better to follow that sensitive performance than the Nagham (Adult Jawqa) Choir, who, even with limited numbers, showed that all the intricate melodic and rhythmic demands of Arabic Traditional songs could be performed with ease and a smile too.

Exultantly rounding off the evening was the Percussion Ensemble. Their performances of 'Only Nine' and 'Where is One?' masterfully combined dazzle and dash with rhythmic precision and grandeur. A flawless performance! 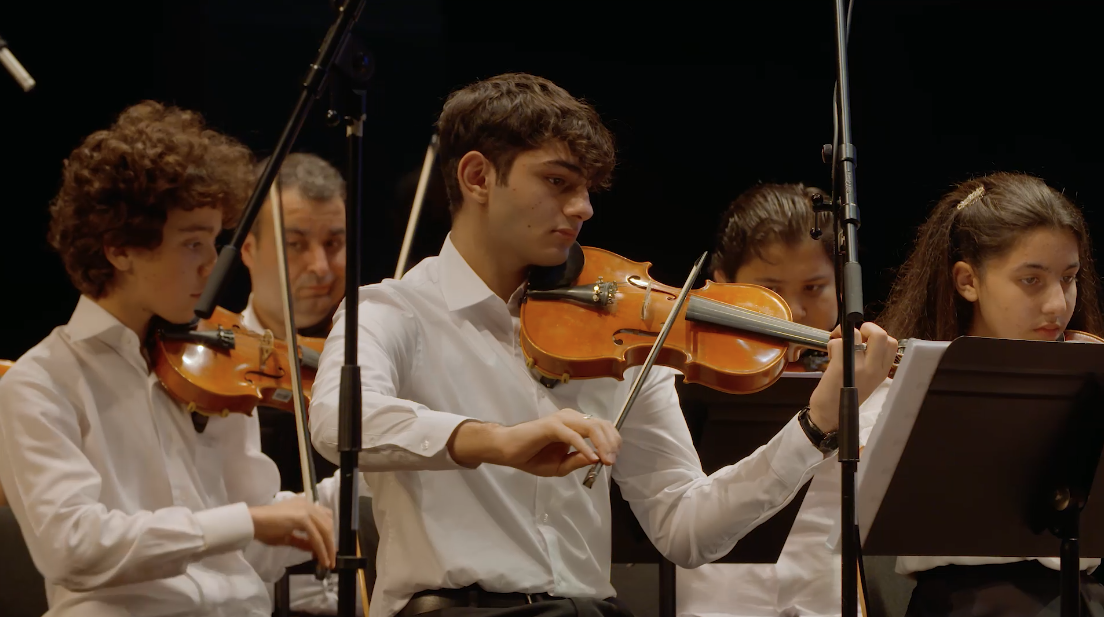 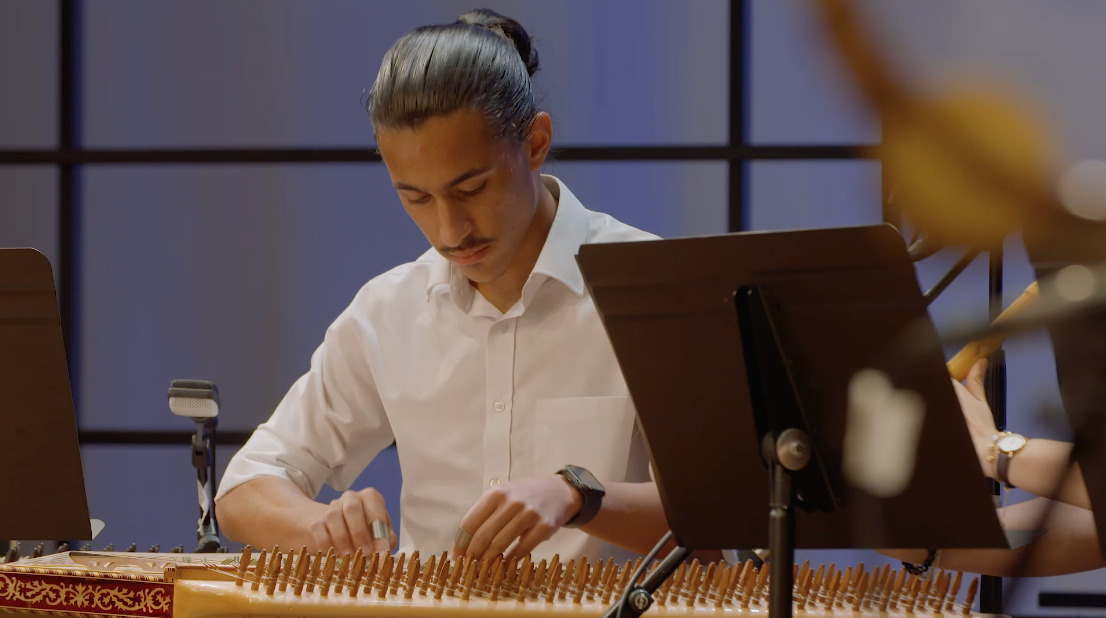 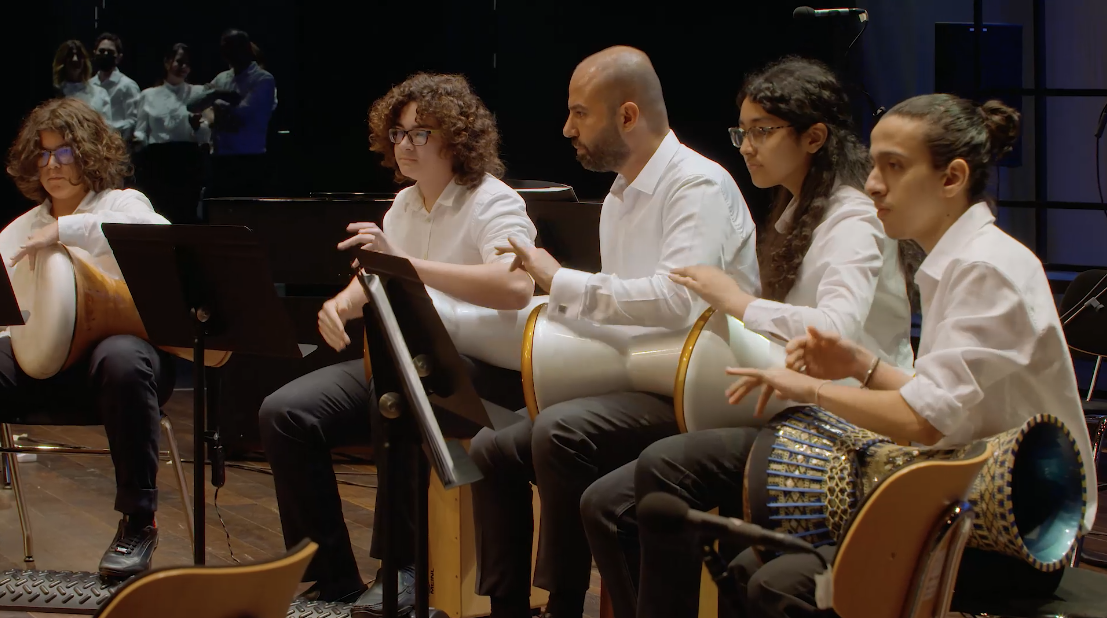 Music is most enjoyable when played in a group. It is remarkable to see how many good ensembles there are at QMA and with what excitement and enthusiasm they perform. Of course, this wouldn’t be possible without dedicated students and superb music teachers who have shown exemplary commitment to the ensemble coaching at QMA.